Subscribe to RSS
Taoiseach: NPHET will cease to exist as a separate body 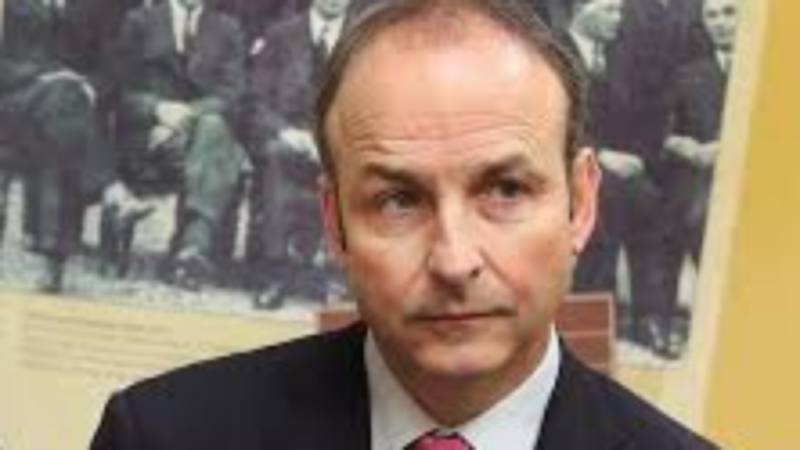 The Taoiseach has said that the National Public Health Emergency Team will cease to exist as a separate body over time.

Speaking on RTÉ's News at One programme, Micheál Martin said that the role of NPHET and the vaccine taskforce will be transitioned into the normal functions of the Department of Health and the HSE.

He said the Chief Medical Officer and the discipline of public health is critical to deal with the pandemic going ahead and with wider public health challenges as "we are not going to eliminate the virus".

The Taoiseach said that the high priority given to public health advice will remain but it "has to be part of a stronger public health capacity as part of the Department of Health, which we are now resourcing".

He added that the budget for public health has been doubled and 150 posts have been allocated, including the first ever consultant posts in public medicine, and a role of director of public health medicine is to be created.

Mr Martin also insisted that lessons have to be learned from the pandemic and that an evaluation of the Government's approach will be undertaken.

He said an evaluation would not seek to apportion blame but rather to ensure that people can work "nimbly, flexibly and fast" in any future emergencies.

He added that there are "many hands on deck" still in terms of key personnel dealing with the pandemic, but that "without question we must evaluate how we performed and learn lessons to equip us for the next emergency, be it a pandemic or something else

Mr Martin has also said that booster vaccines are necessary and will initially be made available to those who are most vulnerable.

"Initially that will happen, but we will take advice on that. Our first duty as a country is to protect our people, we have to do that, but equally we know that if we don't vaccinate the world, we are open to potential mutations which can be damaging as we know from Alpha, the UK variant and indeed now from the Delta variant."

He said they are "maxing-out in terms of the protection that will be available and certainly two weeks after that final dose has been administered, we'll be at the optimal level of protection".

The Taoiseach also confirmed that frontline health workers will receive a bonus for their work during the pandemic.

He said that a decision will be made by Government on how to provide it and funding will be made available for it in the coming weeks.

He added that the funding required is under consideration by the Minister for Public Expenditure Micheal McGrath.

Remembering lives lost during the pandemic

The Taoiseach also told the programme that the Government plans to consider how to memorialise the lives of people who died during the pandemic, both nationally and in local communities.

"We do need to recognise their contribution to society and to find ways within communities and nationally to memorialise those who passed during Covid and as a result of Covid".

He said he is open to consultation but that a memorial could be a range of events or something else.

He added that he is "very taken by the fact that we have all lost friends, whose funerals we could not attend and their lives have not been celebrated enough in their own communities".